Skip to Main Content
Back To Healthy Living
{{CTAButtonText}}

An Update on Alzheimer’s Disease

An Update on Alzheimer’s Disease

September is Alzheimer’s Awareness Month. The National Institute of Health estimates that more than 5 million Americans have this progressive brain disorder. Here’s an update on what is currently known about Alzheimer’s disease, including symptoms, treatments and research efforts to prevent it.

What is Alzheimer’s disease?

Alzheimer’s is the most common cause of dementia in older adults. Dementia is defined as the loss of cognitive functioning and behavioral abilities to the point of interfering with a person’s daily activities.

How does Alzheimer’s disease change the brain?

Abnormal clumps, called amyloid plaques and tangled bundles of fibers, called neurofibrillary or tau tangles, are present in the brain tissue of a person with Alzheimer’s. Another component is the loss of connections between nerve cells (neurons) in the brain. Normal neurons transmit messages between different parts of the brain and from the brain to muscles and organs in the body.

When abnormal deposits of proteins form amyloid plaques and tau tangles throughout the brain, once-healthy neurons stop functioning, lose connections with other neurons and die. The initial damage appears to take place in the hippocampus, an area of the brain essential in forming memories. As neurons die, brain tissue in affected areas begins to shrink. By the final stage of Alzheimer’s, the damage is widespread and brain tissue has shrunk significantly. Symptoms of Mild Cognitive Impairment (MCI)

Some people with memory problems have a condition called mild cognitive impairment (MCI). With MCI, people may have more memory problems than normal for their age, but the symptoms do not interfere with their daily lives. Older people with MCI are at greater risk for developing Alzheimer’s, but not all of them do; some may actually go back to normal cognition.

While symptoms of Alzheimer’s can vary, for many the early stages involve a decline in non-memory aspects of cognition, such as word-finding, vision/spatial issues and impaired reasoning or judgment.

In mild Alzheimer’s disease, symptoms include: It is often in the mild stage that people are diagnosed with Alzheimer’s. It is believed that damage to the brain starts a decade or more before memory and other cognitive problems appear.

For moderate to severe cases of Alzheimer’s, a drug may be prescribed which can help some people maintain certain daily functions a little longer than they would without the medication.

Besides treating Alzheimer’s symptoms, scientists are looking at ways to address underlying disease processes. A recent study published in June of 2018, funded by the National Institute of Health, suggested that certain viruses may be linked to Alzheimer’s disease biology.

To help advance knowledge of the disease, including ways to help diagnose, treat and even prevent Alzheimer’s, on-going clinical trials are being conducted which monitor healthy individuals, those with early on-set Alzheimer’s and those at risk for developing Alzheimer’s. To learn more about clinical trials for Alzheimer’s disease, contact the National Institute on Aging.

Schedule an Appointment with a Physician

Find A Doctor Near You 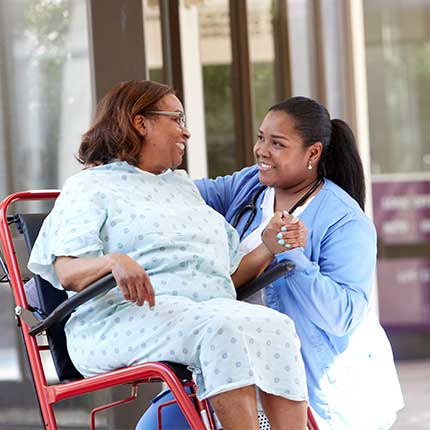 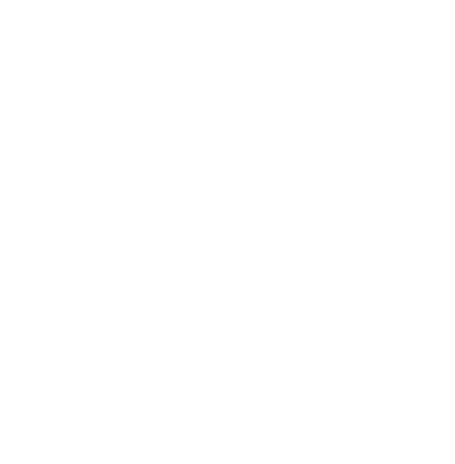 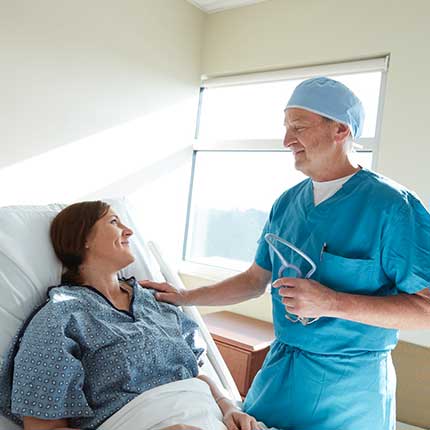 - Use Our Physician Finder
Need a doctor for your care?

Use Our Physician Finder